When I was Tyler's age, I gave in to impulses as much as three times a day. Maybe he needs to explore that and put away the Internets.

Makes me wonder, what would a country designed and built by enthusiasts look like?

I don't know exactly, but I'm sure it would have a whole lot of wood in it.

Tyler, if you are as young as I think you are, enjoy life and keep an open mind. College (aka real world 101) will expose you to a lot of new ideas that may seem contrary to your beliefs now.

college is no where near real life. just fyi, tyler. it isn't.

Makes me wonder, what would a country designed and built by enthusiasts look like? 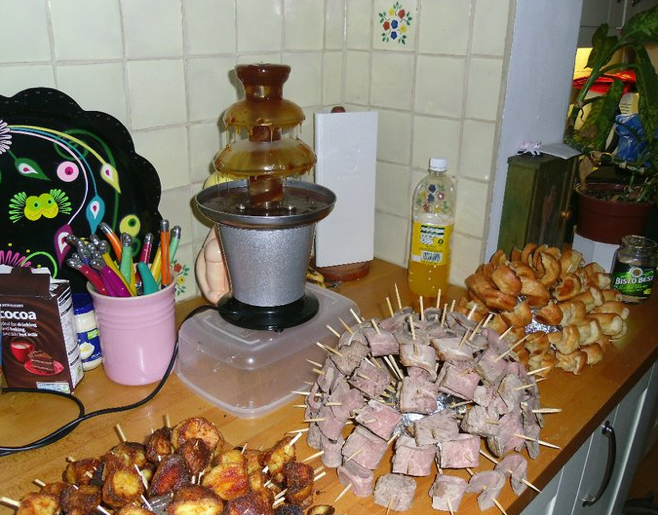 A gravy fountain in every home.

It's not about whether something is right or wrong. It's about priority. It's about where you spend your energy. It's saying, "it's just one thing in a long list of bad things," then turning around and focusing on that one thing. You can accept that any act is wrong without having to go on a crusade against it. That doesn't mean you condone it. It simply means you understand there are more important things to worry about. It also means you understand that showing love and compassion is WAY more effective than judgement and admonishment when sharing the love of Christ.


I believe these are the best words I've seen written on this (or any other?) forum. It applies in so many different angles.

For any of the examples above, parts of which are present in this very thread... "You can accept that any act is wrong without having to go on a crusade against it."

There are many more effective means to champion "gay rights" than attacking Cedar Point, United States, etc. In fact...if the whole world treated the gay population like Cedar Point and/or the United States...we are talking about an infinitely better and more tolerant world. This by no means is to suggest improvements cannot and should not be made. It merely piggy-backs the words above to show how some people lose perspective and concentrate on items that are way down the list of importance.

There are many more effective means for Christians (religious folks) to promote moral harmony than to narrowly focus on gay behaviors. With murderous dictators, poison gas, etc... Who a person decides to love seems quite petty...

Jeff said:
When I was Tyler's age, I gave in to impulses as much as three times a day. Maybe he needs to explore that and put away the Internets.

Unless, of course, the impulses in question specifically require the Internets...

Even the conservative Catholics are coming to their senses.

“And if,” Mr. Bottum writes, “heterosexual monogamy so lacks the old, enchanted metaphysical foundation that it can end in quick and painless divorce, then what principle allows a refusal of marriage to gays on the grounds of a metaphysical notion like the difference between men and women?”

Impulses didn't even exist when I was Tyler's age.

Oh, *those* impulses...? Yeah, they've been around forever.