This makes about as much sense as me asking people to fund the purchase and relocation of the house my grandparents built back to its original location...in the westbound lane of I-480...if we care enough the freeway will be moved right? I just shake my head when I read crap like "I'm not giving a dime to Cedar Fair until they bring my park back" and think well I don't ever have to worry about waiting in line behind this idiot because there's no way in hell...The park is gone. It's sad. It's staying gone. Move on... 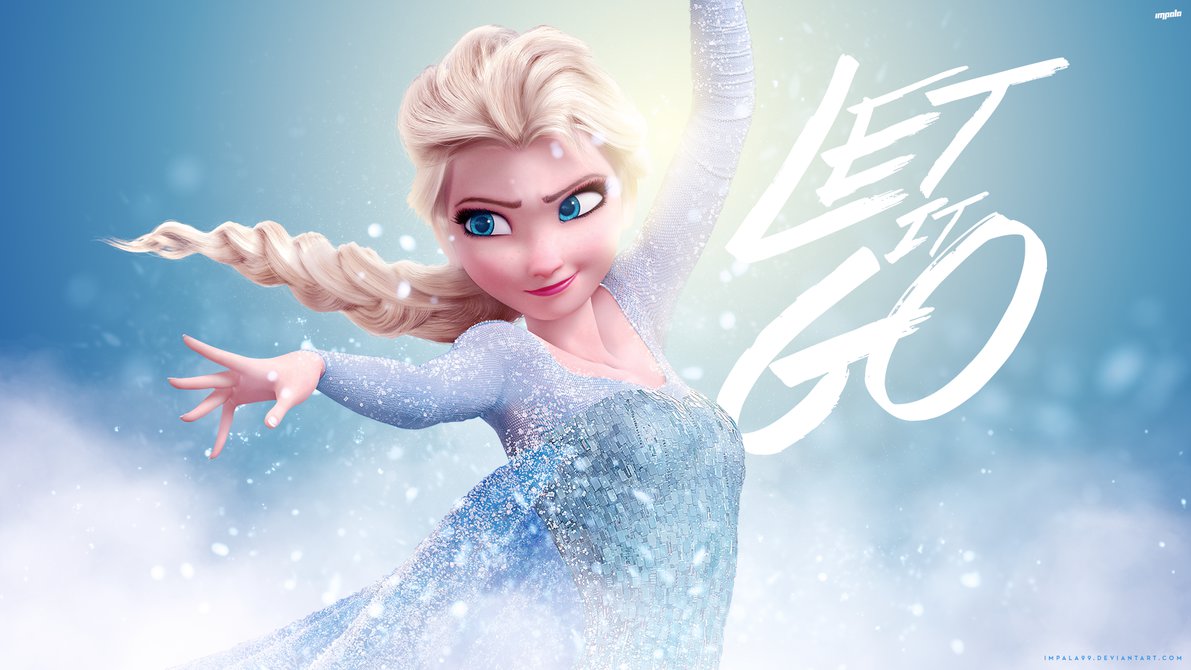 Do you hate poor people?

I'm at work and won't have a chance to listen to this until later today. But for anyone who wants to hear more of how this guy is clueless, I'd bet that is what is included here:

The interview is filled with contradictions and no actual answers. Then again, no legitimate questions were really asked.

As the entire campaign makes no sense (on any level), its difficult to imagine an interview which would not be filled with contradictions or that would make any sense at all. With or without legitimate questions being asked.

It's been a long off season. Love the posts.

Long story short; Some people need to stop living in the past and move on. At the end of the day it didn't make money. It was a business that didn't work.

But who in the world would make a donation for this cause? Can we start a go-away fund? For me May can't get here quick enough!!

Out of curiosity, if a goal isn't reached, do you get your money back? Or are these more or less "pledges"?

No, GoFundMe is free money to the campaigner. Dude is just taking money with no accountability.

That is absolutely ridiculous. I always thought they were like Kickstarter, where if you don't reach your goal, it flops and no one gets charged.

But, GFM allows you to start withdrawing funds right after your first donation. It's right on their FAQ. I can't believe it.

What happened to the good ol' days when you campaigned for Pepsi to give you money to keep your park open?

That is correct, you can start withdrawing right away. This was very beneficial to my wife's friend who started a GFM. Her house burned down due to faulty electrical in a pre-existing appliance. Her insurance won't pay anything out because they're saying it's the appliance manufacturer's fault and so everything is in limbo due to pending litigation. She is living out of a hotel and everything is coming out of her own pocket at the moment. She may eventually get her money back, but in the meantime, it's very straining.

What happened to the good ol' days when you campaigned for Pepsi to give you money to keep your park open?

Ha! I said something very similar yesterday in regards to the Lakemont Park situation. :-)

No, GoFundMe is free money to the campaigner. Dude is just taking money with no accountability.

The guy said if they don't hit their goal, the money would be donated to Rainbow Babies Childrens Hospital, but to your point it's just his word.

^ I just saw that myself and actually chuckled when I read the first half of this sentence, "In the unlikely event that our plan to bring back Geauga Lake Amusement Park should fail, our shareholders have already decided by popular vote that all funds shall be donated to Rainbow Babies and Children's Hospital."

And that is there kind of thing GFM should be used for. I think something like the kooky GL thing should be on Kickstarter or Indegogo or something that requires it to be funded before he can withdraw, but that's just me.

The population of the Cleveland metropolitan area is 2,055,612.

Every man, woman and child in the five-county Cleveland–Elyria Metropolitan Statistical Area would have to give $10 just to meet the Phase 1 goal. $170 each to meet all five phases.

Hell, the entire state of Ohio has a population of 11.61 million.

Cedar Fair bought the entire operating park for $145 million and couldn't make it work. The five phases of the GoFundMe wants to raise $350 million.

The extra $205 million will be for cool night vision goggles during the unsupervised all night walks throughout the property.

^ I just saw that myself and actually chuckled when I read the first half of this sentence, "In the likely event that our plan to bring back Geauga Lake Amusement Park should fail, our shareholders have already decided by popular vote that all funds shall be donated to my bank account."

There. Fixed that for ya. 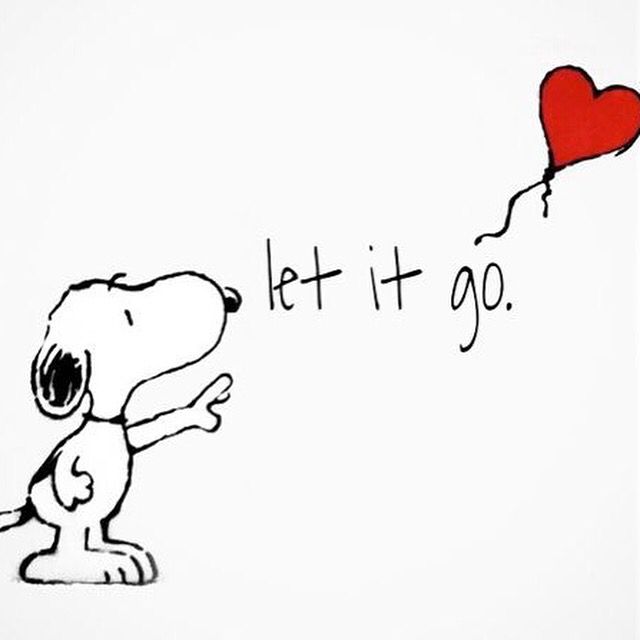