I'm 94% sure that Bill Maher's guests are covert Coasterbuzz members. Prove me wrong.

More to say about this, but I'll just let it ride for now.

I have six minutes, but I'm not spending them on Maher.

He completely misrepresents what has happened in Florida at the end of the bit. We did not "stay open" for this whole mess. We locked down as tight as anyone...and in fact took it very seriously in our most populated areas Tampa/Miami/Orlando from the beginning. When the Governor started rolling back closures and limiting local governments' rights to make their own decisions, many resisted for as long as possible.

Funny how that works.

When I was eating indoors in a restaurant in mid May of 2020 and riding Hulk and Mummy on June 1st of 2020, I would argue against the whole "we locked down as tight as anyone" notion.

Yeah, hasn't the narrative (in this very thread) from the Florida folks generally been that DeSantis was making things worse the whole time?

Yet statistically, Florida fell in the middle. Their cases and deaths not the highest nor the lowest.

To Don's point, local authorities in the urban areas of Florida were doing the same things as anywhere else, and so were a lot of businesses. It wasn't uniform, but it wasn't uniform anywhere.

By late summer, yes DeSantis began to interfere, and by the time the court cases settled and the second wave declined, we were just about to the start of vaccination. That's not a narrative, that's what happened. Florida is a pretty big place that's more like three states. It's silly to generalize about what happened here. The death rates were anywhere from 2x to 10x in some northern counties compared to the urban centers around Miami, Orlando and Tampa. Fortunately some humans followed the science and not the governor.

I'm not sure DeSantis was making it worse, but he was making it difficult for us to make it better. I was in the amusement parks the summer of '20 also...but I was there with my mask on. And, as recently as last weekend I was wearing masks indoors at Disney.

Interestingly he was fine with private companies making these types of decisions but he was steadfast against local governments making them. If he is ok with Disney telling you you have to wear a mask when entering their property...why is he opposed to me telling someone to wear a mask when coming into City Hall? (For the record, we are still requiring masks as I've had a legal opinion that I can...and unless I hear otherwise we will continue following the CDC guidance). Disney is trying to protect their employees and other guests. I'm trying to protect my employees and other guests. Why the different treatment?

I'll also say that Florida (and the rest of the country) benefitted from New York getting it early and hard. We all sat up and took this more seriously when we saw refrigerated vans holding dead bodies.

We touched on this idea too. Now it's playing out.

Hospital refusing heart transplant for man who won't get vaccinated.

We all sat up and took this more seriously when we saw refrigerated vans holding dead bodies.

I swear you and I are in two different Floridas.

Re: heart transplant
Kind of feel bad for him, but also there are lots of people who need hearts and are vaccinated, so I think it's the right thing to do.

Is that what North American Jesus would say?

Asking for a friend. 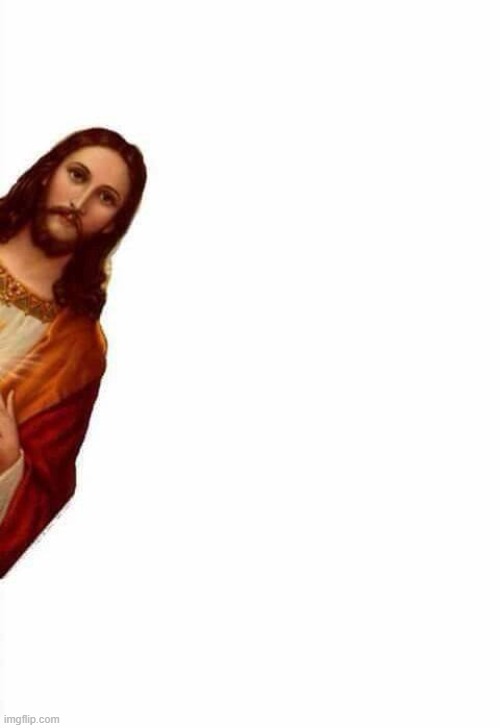 I don't see the conflict at all. Should you give a lung transplant to a smoker when there are plenty of non-smokers who also need lung transplants? It's not like they're taking the heart and throwing it in the trash or freezing it and waiting for another person to need it. There is a mile long line of people who need hearts and are vaccinated.

Jesus had compassion for a prostitute, but would totally tell the dude who chose not to get vaccinated (because of whatever bull**** he had been indoctrinated to) on his death bed to **** himself.

Not everyone arrives at their personal choice with the same set of circumstances.

Do I think that person X is dumb for not getting vaccinated? Yes. Yes I do.

But I'm not Jesus, or whatever your idea of that mythological figure is.

And man, I'm with you to a certain extent. I really am. But to deny a father of kids a heart transplant because he sees the world from a different perspective?

Jesus would fix his heart. No need for a transplant.

With enough Facebook thoughts and prayers, anything can happen.

I don't really even know what you're arguing at this point, but I call strawman back (no tag backs). Having compassion on someone and giving a scare life saving resource to someone are two totally different things. It is possible (and would be my recommended course of action) to have compassion without judgement for this person, but also to allocate the limited life saving resource to someone else. The list of criteria for determining who gets a transplant is miles long and always has been. It's not even like smoking or drinking where you'd need resources or help to stop.

We're discussing a philosophical problem, one which does not have an obvious answer from the bible, so I'm not even sure where you're going with the Jesus thing. Does Jesus have an opinion on the trolley problem? I know what I would do and I know how I would defend my position from my faith tradition, but I certainly think both sides could be defended from the same basis of faith.

This is both an annoying "See? I told you so." and an annoying "The conversation here is so cyclical!" post rolled into one.

Less than a week over a year to the day. You're welcome.

I swear you and I are in two different Floridas.

There are many possibilities that affect a recipient’s position on the transplant list.

Recipients who are critically ill and will likely die within a few days, will be pushed to the top of the list.

If you develop an active infection, you will temporarily be removed from the list until you’ve recovered.

Active smokers aren’t candidates for heart-lung transplantation. Ongoing alcoholism is a contradiction for a liver transplant.

There are not enough donor organs to save all of the patients that desperately need them. Unfortunately, people die every day waiting for a transplant.

Not everything is political. Some things are common sense.

Which explains why I woke up in a bathtub filled with ice after a long weekend of hookers and blow in Tijuana.