A tourist was hospitalized Thursday morning after an accident on the Pirates of the Caribbean ride at Disney's Magic Kingdom. The tips of the man's ring finger and his pinky finger on his right hand were severed, according to Bo Jones, with the Reedy Creek Fire Department. Jones said the man was holding on to the outside of the boat during the ride.

"It's kind of fun to do the impossible." - Walt Disney
+1Loading

I think it almost has to be at load/unload, because if I remember right, the Pirates boats are just big log flume boats, which means the guide wheels would be well out of reach, and the guide rail would be a good 6" out from the side of the boat...so no pinch points.

Of course we are assuming this was a 'caught between' injury. Could the finger hazard exist elsewhere/elsewise on that ride?

Who knows, could be another crazy person desperate for money stunt. (Women and Wendy's chili.)

I don't think it was a "stunt" by any means.

The word severed,as opposed to crushed, seems to indicate a SHARP surface somewhere...

I doubt that someone is desperate enough for money to purposely have their fingertips severed off. lol

hmmmm, I dunno. It depends on how much money, especially if it's just the tip.

"His girlfriend gave up her toe." "Yah, she thought we were getting million dollars." 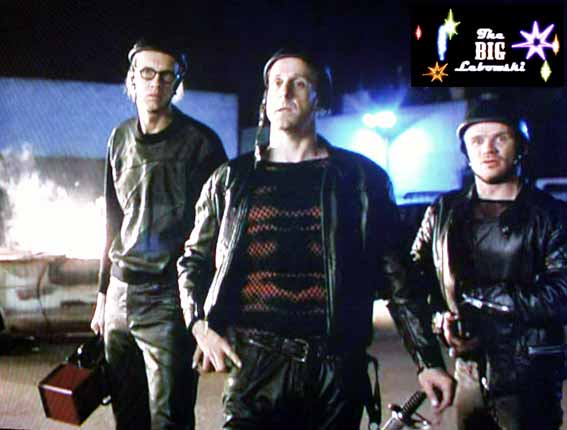