From the official site:

Wildcat is back, and seeking vengeance. Our all-new wood and steel hybrid coaster, Wildcat's Revenge, takes riders through one-of-a-kind thrills found only at Hersheypark. Climb a 140 foot hill, hit max speeds of 62 MPH, dive into an 82-degree drop, invert 4 times, and stalk your prey through the World's Largest Underflip on three custom trains.

Is that related to underboob?

This does look exciting but, and I hate to be a party-pooper, I would have probably been more eager to see the ride just get its track replaced with one of the newer technologies and the layout remain the same. I tended to enjoy Wildcat despite the roughness, so I can only imagine how good it would have been as a smooth coaster.

Still, though, I’m sure this will be quite fantastic in its own right.

I think my first time on it was at least 15 years ago, and it was pretty bad then. If the layout was cool, I couldn't tell over the roughness. I seem to recall that Lightning Racer, by comparison, ran really well.

Both were true when Lightning Racer opened through to even a year ago; it's always been the better running coaster...or better coaster, period. I remember liking Wildcat when I first rode it (I believe it was a few years after it opened), but it hasn't really been enjoyable for years. After my RMC experience (Twisted Timbers and Lightning Rod), I'm totally down for whatever they want to do with any subpar coaster. 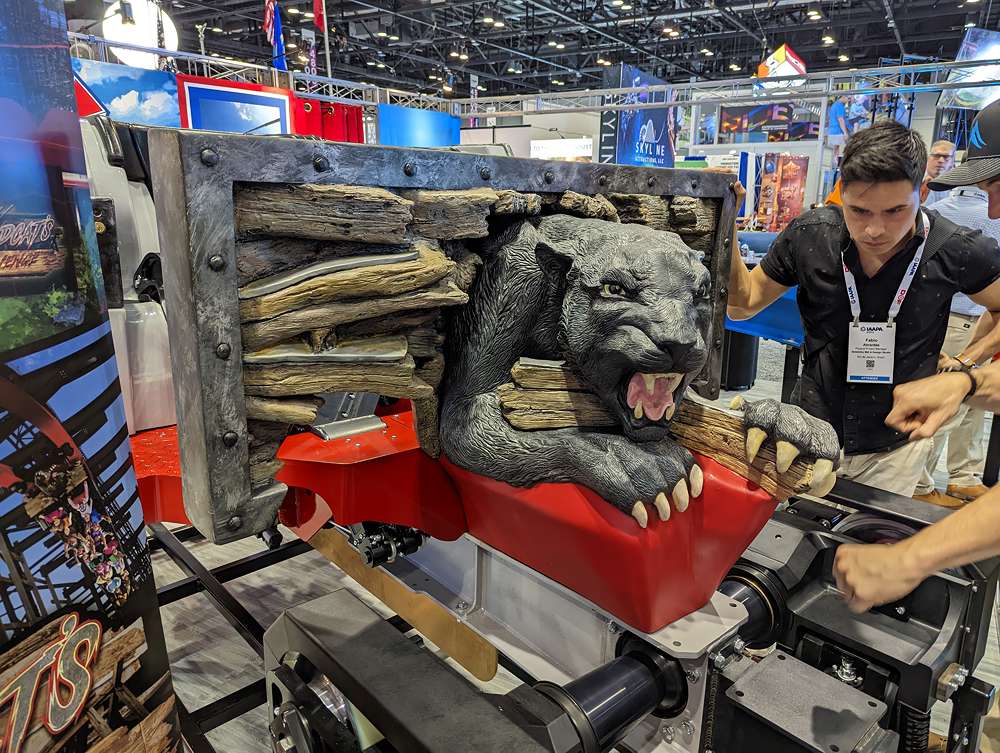 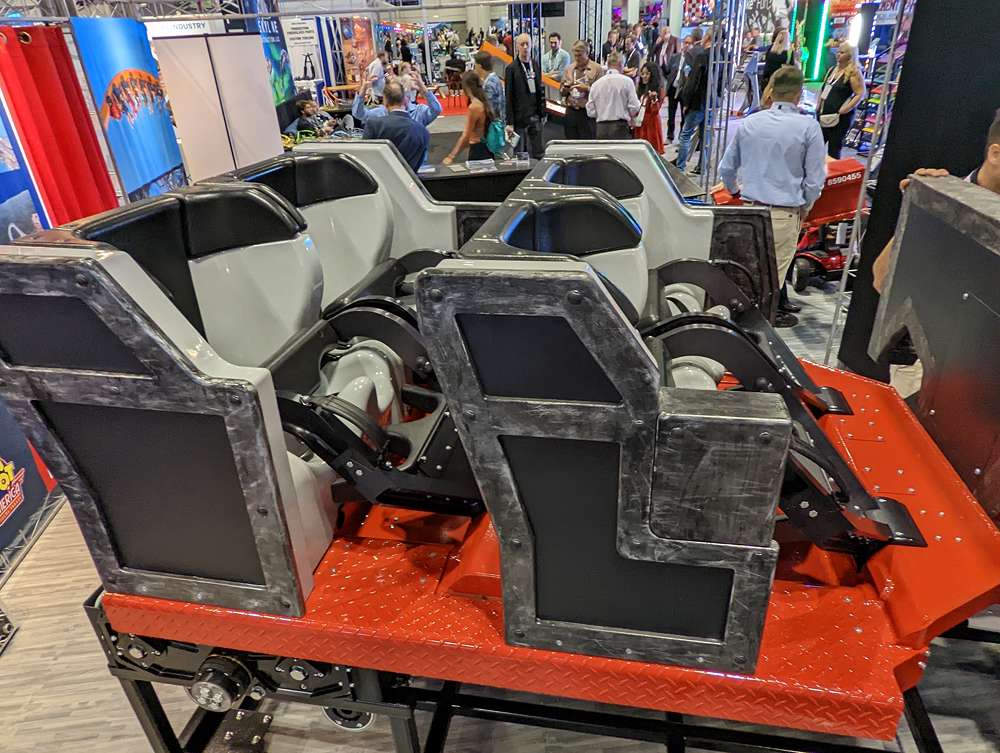 I can't say I'm a big fan of the cat itself... It looks a bit derpy, or something. Maybe it reminds me of the animals on the zoo carousels or something, versus what I imagine on a coaster such as this.

The detail and the rest of the train is nice, though.

I'm just glad RMC has improved their trains further, at least with what I had noticed with Iron Gwazi. It is the first RMC that doesn't feel like it wants to snap my leg in two due to the shin bars, so I assume they opened them up slightly from all the previous models I've ridden, including some of the newer ones (Vengeance, Twisted Timbers). But I do recall on an "Ask Me Anything" with RMC that they had noted small improvements to the trains to increase comfort, so I'm probably not crazy.

It makes a huge difference, though.

To be fair, central PA kind of has a thing with derpy cats... 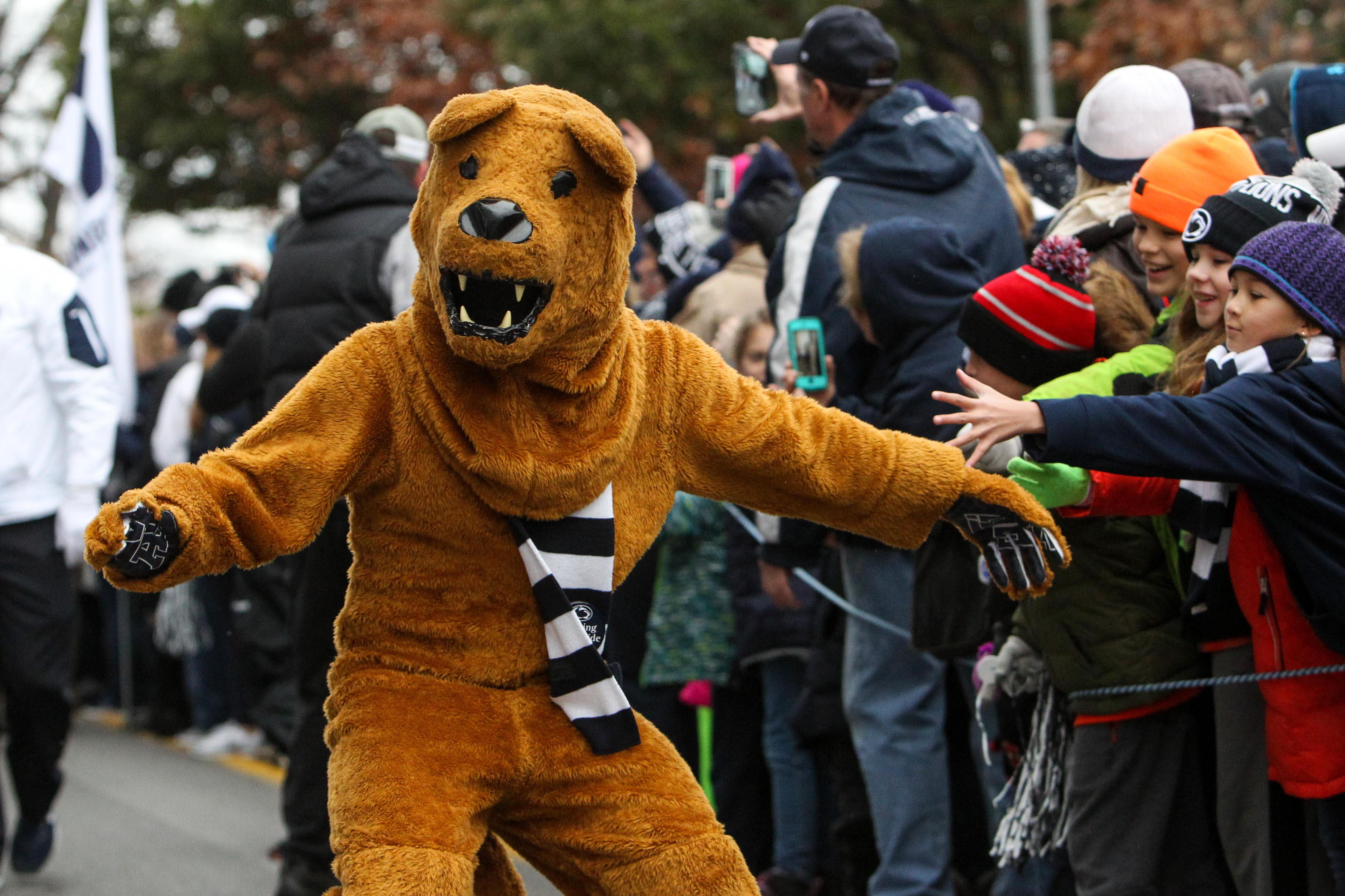