"I guess I hope that by our example, we will have shown the industry that some things are possible that maybe some folks in the industry don’t think are possible, and that by doing a park the right way, and creating great value and providing the things that people want, respecting their time, that you can make a park work, even in a place as remote as Santa Claus, Indiana." - Will Koch, recorded October 1, 2005 for CoasterBuzz Podcast #2

The CoasterBuzz Podcast celebrates the life of Will Koch, the owner of Holiday World and Splashin' Safari, who passed away last week. Will appeared at least twice on the show, and we're replaying those clips here. 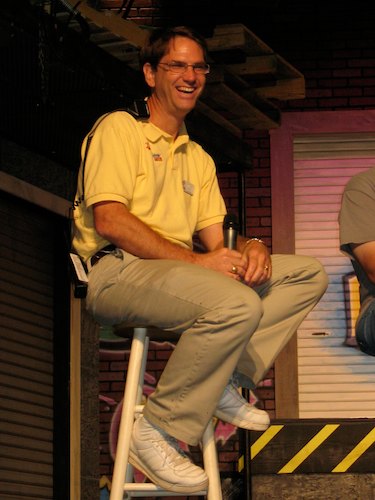 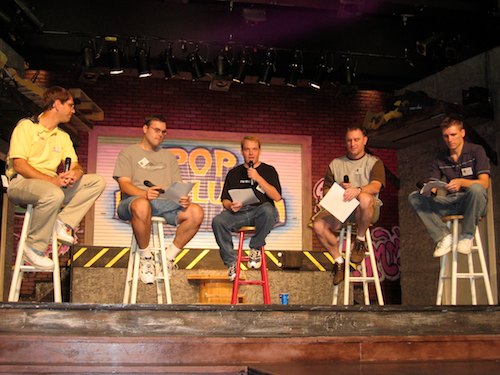