What coasters still have buzz bars?

Sorry if this is a duplicate post or anything.

Went to Great Escape today and I was under the impression that Comet had buzz bars. Sadly no. So this prompted several online searches for a list but they bore no fruit. Any help?

Legend at Arnold’s Park (pretty sure )

Only the Racer has buzz bars. Jack Rabbit's bars are stationary, and Thunderbolt's are manual.

Right. Maybe “Straight Across , One Piece Lapbars That Don’t Punish Your Legs or Nuts” should be the topic.

The term “buzz bars” refers mainly to the PTC trains that had an electrical mechanism that locked or released the bars. Experienced riders would wait for the bzzzzz sound to “push forward, pull back” to lower the bar or “push down raise up” to exit the train. The big silver NAD trains had a kick latch down low on each car. Either they were activated by a track piece as the trains entered the station or the load op had to manually kick the latch themselves on each car to lock or unlock the bars. Maybe some of them were eventually automated but I think Thunderbolt still has the latch that moves when the train does the slow roll to the unload platform.

Speaking of Kennywood, I think the most successful modern, straight lap bars live on Phantom’s Revenge. They’re quick, easy, comfortable, and allow room for air while keeping everyone secure. I don’t know why other manufacturers don’t go with a similar concept.

Most of the kiddie wooden coasters at the former Paramount Parks and elsewhere have them.

Cyclops at Mt. Olympus no longer does.

Sadly, after CCI closed no new coasters were built with them. Get the ones that still have them while you can, because I doubt you'll see them on any new ones in the future. 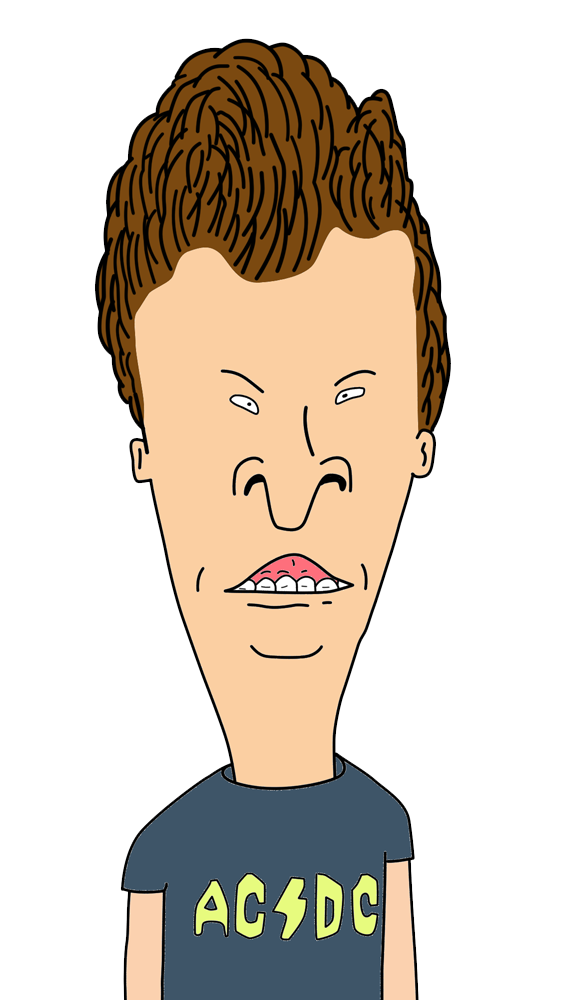 I've ridden a quite a few wooden coasters with buzz bars. Here's a list of those.