Walibi Belgium 3 more rollercoasters before 2021 ! including a hypercoaster

Walibi Belgium, the park that started the whole chain of Walibi-parks will get several new rides over the next few years.

For 2018 there will be a Gerstlauer coaster from the Bobsled-model.

The one in Walibi Belgium will be one without the wildmouse-type-turns.

For theming they choose to go Hawai-style. Anyone familiar with the park knows that currently in that part of the park the Cocinelle is placed ( the smallest of the Ziererladybugzcoasters).

in 2019 they will open a replacment for the ziererkiddy-coaster in the kidsarea near the rapidriverride.

For 2021 a hypercoaster will be build. It will be bigger and higher then Goliath at Walibi Holland. This is a conceptdrawing, the plans for the layout are yet to be finalized because the park is still talking to the different manufactures.

The Hypercoaster will be built by Intamin. 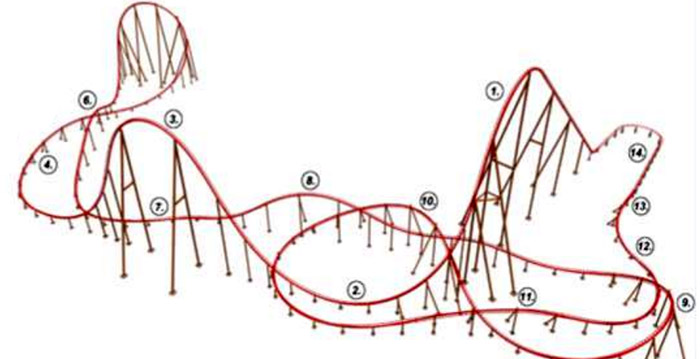 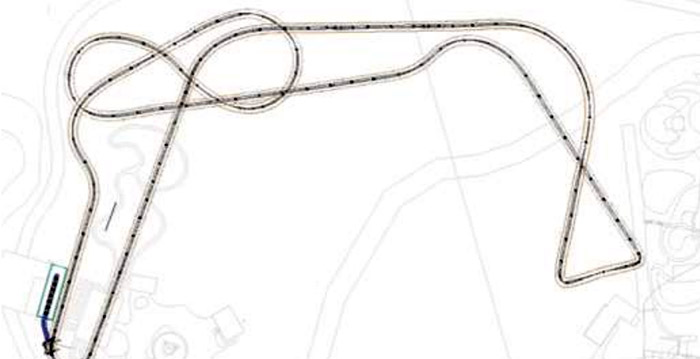 They will also expand on Aqualibi ( the waterpark) 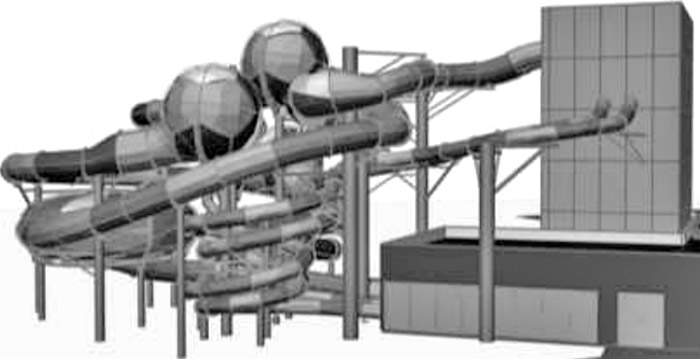 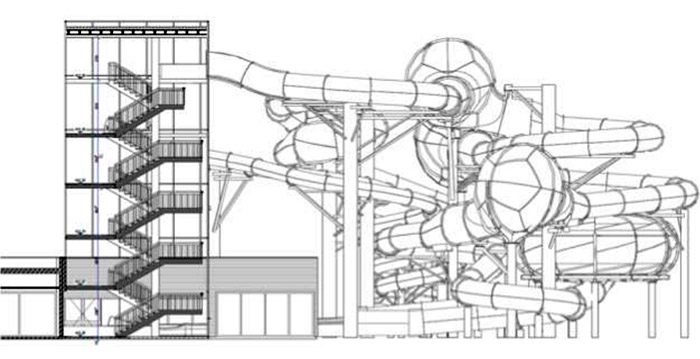 video recorded off a screen at pressevent

Aqualibi. What a great name.

And I wish a bobsled coaster or two would appear in the US somewhere. I think they look like loads of fun.

Bobsleds from Gerstlauer are amazing... the look a bit like Wild mouse ( either Mack rides or Maurer) but Bobsleds have much more "power" , the G-forces in the helixes are really good and long, also the airtime on the bunnyhops.. wow !

The ones I did really seem to "slide" more then ride, so from how it feels when you rie one the name " Bobsled" is actually spot on. 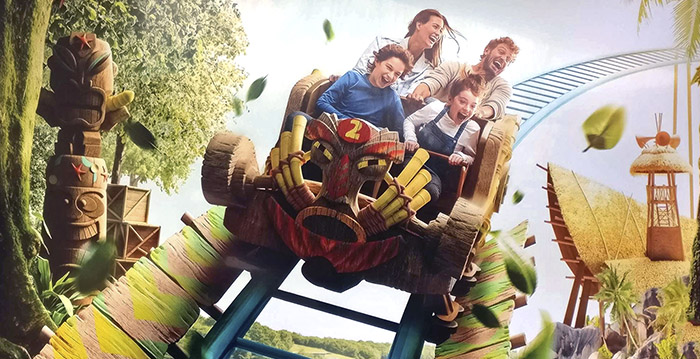 I will interact with a playarea 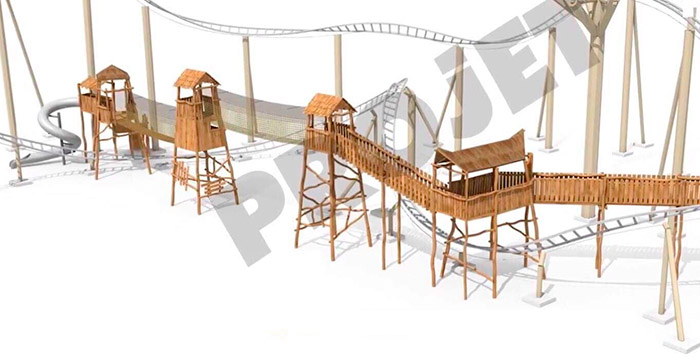