So is it a Nintendo World which alleges to be super or is it a world devoted entirely to this console? 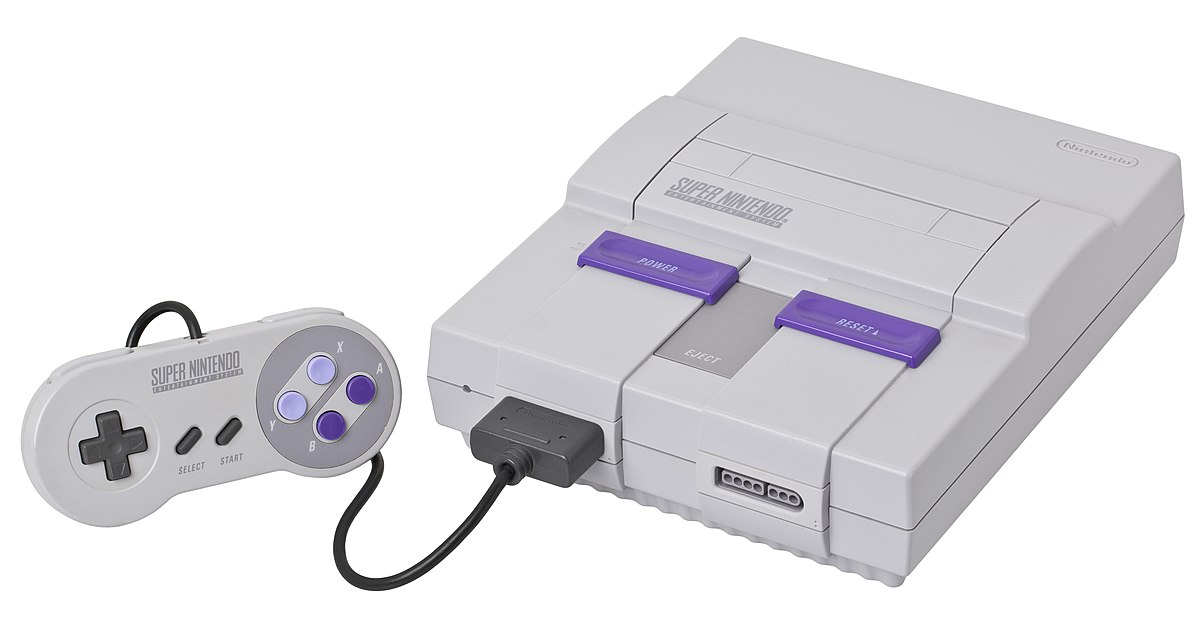 One can only hope. I bought one of those in college, and I have very fond memories of it.

I'm staying with my aunt and uncle right now, and they have a SNES, as well as a lot of other game systems. I just played Donkey King Country a few days ago for a few hours. It was nostalgic fun!

I still have my SNES. My son loves it.

Thanks for inspiring me to fire up Actraiser.

I still have an NES. Haven't played it in years but my kids did.

Agreed, but it's not the same. I can't explain why. There was something wonderful about cartridges though.

Not having the same controllers changes the experience. A lot in some instances. Worst from my experience was Intellivision.

I still my have Super NES, but my mom sold my original NES and all those wonderful cartridges at a garage sale back in 1995...damn my teenage brain for saying it was OK. I'll never forget the magic of opening up the golden Zelda NES cartridge on a Christmas decades ago.

I still have mine set up as well. I would rather play Super Mario World for the 100th time than any of the newfangled games these young whippersnappers are into.

I rolled a barrel hoop down the street with a stick. I miss that and wish they still made 'em.

Head to Colonial Williamsburg. You can still do that: BrettV said:
I still have mine set up as well. I would rather play Super Mario World for the 100th time than any of the newfangled games these young whippersnappers are into.

As one of the sites "whippersnappers" I'd have to say I actually agree. While modern games are advanced and high tech, the classic retro feel of Super Mario World and those classic Nintendo games are great, while modern games are over run with pay to win online experiences and expensive DLC. I used to own a Super Nintendo, and I've played that more than any modern system. The best game on it in my opinion was Link to the Past, their Zelda game, but also all the old Mario's were great, primarily Super Mario World.

Then there's me, just sitting with a Nintendo switch, playing Zelda Breath of the Wild and Mario Kart, which are leaps and bounds better than Kill Your Neighbor games, as I call them.

I have played New Super Mario Bros. Wii twice through and am working on a third. To me, it is the perfect marriage of the old school 2D Super Mario games and some of the new graphical, motion control, and multiplayer advantages of the (not so) newer consoles.