Plans for a solar energy project on property owned by the Six Flags Great Adventure theme park in Jackson will see a reduction in scale when the application goes before the Jackson Planning Board next week. Project engineer C. Richard Roseberry said Six Flags executives now want to construct a solar energy facility on 66 acres off Reed Road, Jackson, instead of the original 90-acre plan.

They just cleared the land near Epcot (at World Drive and the Epcot spur) where Duke Energy is putting in the huge solar array. And yes, they cut down trees.

I think the most exciting solar tech is the "Solar Roadways" project that has been floating around the internet for a few years. I can only imagine the costs involved in a project like that, but it's certainly "cool" tech.

And yes, they cut down trees. 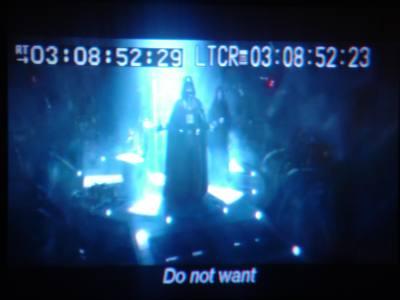 If they are bending to the pressure, I say lame.

They anticipated the pressure, so they initially proposed 90 when they really wanted 66 to begin with. Basic negotiation technique.