My boyfriend is an extreme roller coaster enthusiast who is majoring in civil engineering in order to work in the theme park industry. I figured what better gift for his birthday than a roller coaster part, such as a wheel, chainlink, piece of wood, ect. The only problem is I honestly have no idea how to go about this or where to get anything like this. Any suggestions would be great and very much appreciated! Thank you!

Quite a few parks in the UK now sell bits like the above, or they often do auctions etc.

If you have a local park, I'd maybe approach them directly so you could collect it - they're not small things to post.

I have a whole bucket of authentic coaster nuts and bolts that I would let go for a steal... ;)

There should be a giant pile of wood near the back of Cedar Point towards the end of the year. Bwahahaha.

But seriously, they could very well auction off parts of the Mean Streak after it closes.

When I was at Six Flags America the other day they were working on one of the cars for Superman, refitting it with new seat belts and such. I talked to the guy for a few minutes and asked if he could give me a couple of the parts as my daughter had just ridden the Superman for the first time. I'd actually pay a small amount for old parts like that, but he told me they couldn't give them away as every part needed to be accounted for. Makes sense so they can keep track and make sure that everything was replaced properly, just too bad she couldn't have gotten something rather interesting as a souvenir.

Who seriously asks a maintenance person for parts?

Really, did you expect any other answer but no?

I did. I didn't just ask him to throw me one over the fence, he came up to us while we were standing there and stated talking to us. My daughter was interested in what he was doing and he talked to us for a bit. I didn't expect any answer actually, and he did say he would have given us a dozen of them if he didn't have to account for everything. The OP might have a difficult time getting parts without going through the trash.

You'll never win unless you play the game. Ask, always.

What about hubcaps for a '62 Pinto hatchback?

I have a legend wood panel, chain link from one of the Holiday World coasters and wheel from super dooper looper at Hershey park. PM and I can send you pictures. I'm willing to help you give him a cool present.

MF Crew 2006
Magnum's 3rd hill is the best airtime hill out of all the coasters in the world!

A friend of mine knew people disassembling Big Bad Wolf, and I (legally) got a guide wheel from one of the last runs, all cleaned up and shiny. It's used as a door stop for my bedroom, to keep the door from slamming when the windows are open.

As for the Superman parts, they are probably being sent in for analysis and therefore cannot be given away. I'll bet that if you ask the parks that do give away wheels, etc, they have all been inspected already and returned to the park.

Managed to acquire bits and baubles from several coasters over the years, including Raven and Legend at HW, Tig'rr, Rampage (v1), and Son of Beast...

As for acquiring parts, best bet is to go to a park or club event...

I never figured finding coaster parts would be so difficult, haha.

Managed to acquire bits and baubles from several coasters over the years, including Raven and Legend at HW, Tig'rr, Rampage (v1), and Son of Beast...

Does your fannypack look a little something like this?: 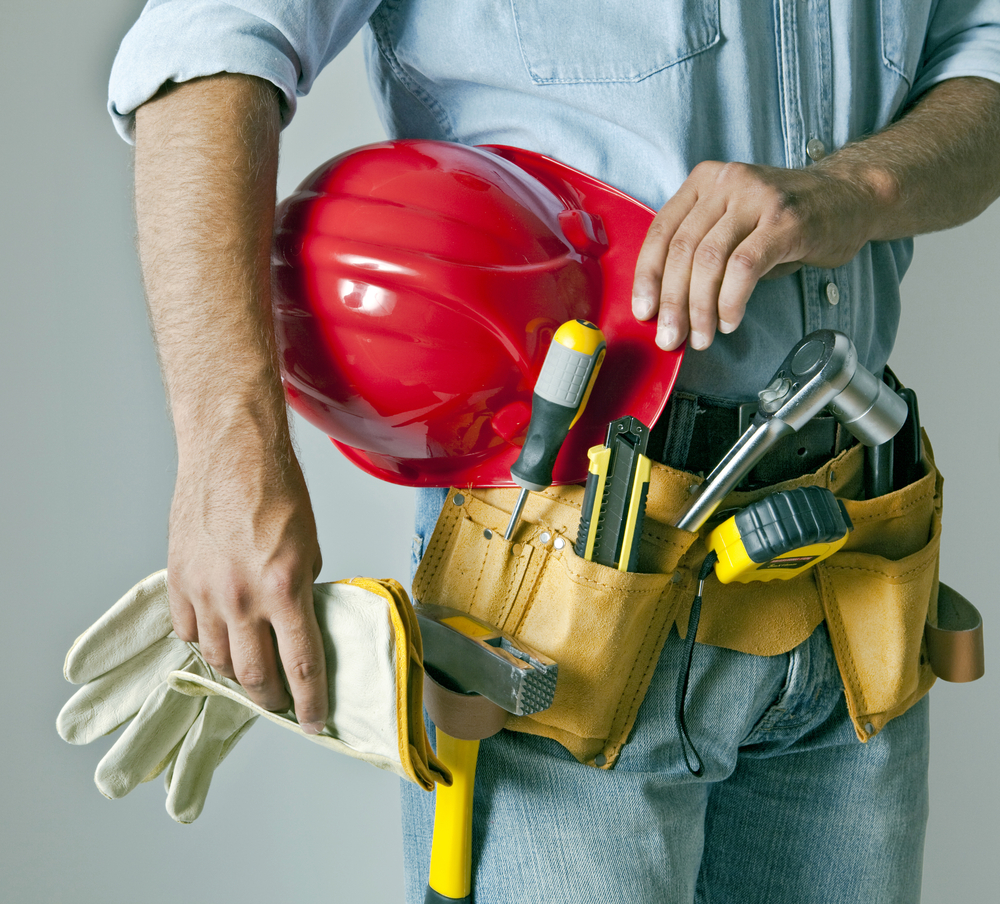 Enthusiast events are a good bet as others have said.

I have one of the old lap bars from HW's Legend's original Gerstlauer trains. Well, my parents do. It's sitting in their attic collecting dust. Good investment!