For Disney, opening the Avengers Campus is a little like finally getting to place the Theme Park Stone inside the Infinity Gauntlet that is Marvel Entertainment... There is also a trickier, more abstract question lingering over the Avengers Campus: How can this fixed-in-time theme park work inside the ever-changing MCU? Put another way: As you pass by the life-size Quinjet parked on the roof of the Avengers building, you’re likely to catch Black Widow, Steve Rogers’ Captain America or Iron Man posing for selfies with fans — but in the present tense of the MCU, all three of those characters are dead.

If anyone is even remotely into comic books (despite my dad being in the business since the 60s, I always liked the characters but could not be considered a comic book fan by any stretch of the imagination), the simple answer is: does any hero ever really die? Characters that were killed off in one book almost always come back in some way or another. In my mind, it really isn't a big deal to have live action characters in a theme park that "died" in the latest movie.

In other words, who cares? And I say that being completely aware of the type who actually will care... 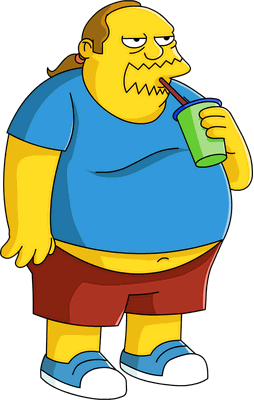 IMO, worrying about timeline is the biggest issue for Galaxy's Edge. Dinner with Darth Vader would be like printing money, but it doesn't "fit". Maybe they learned something?

All bets are off considering the amount of time travel and other weird stuff. I mean, Dr. Strange has been killed repeatedly in the same five minutes of film, and literally half of the universe was dead for a few years. They can take some liberties.

This whole Multiverse thing getting ready to play out negates anything that has happened in the movies. I don't know what the creators of the MCU say, but in my mind, we simply live in a universe in which all the characters we see at a Marvel superhero attraction are alive. I see the movies as playing out in a separate universe.