NBC is developing a comedy series from the minds behind “Parks and Recreation” and “30 Rock.” Mike Schur and Matt Hubbard have come together to develop “Action Land,” Variety has learned exclusively. The comedy landed at NBC with a put pilot commitment.

This could be amazing. I'm looking forward to it!

I'll call it now. Enthusiasts will HATE this and nitpick every episode, and complain if someone hit the blue button to release the lap bars because everyone knows on Intamin rides they use a yellow button for this!!! Outrage!!!

They should just film some enthusiast events and save the casting costs.

That would most certainly not be good television.

So it's supposed to take place in Arizona, so if that's the case and they use a warm climate park to film as a backdrop, I would guess that they will film the exterior shots at either a small California park like castle park or even as far as castles and coasters.

"The Real Enthusiasts of Erie County"?

I actually mocked this up as a possible Coastermania video entry: 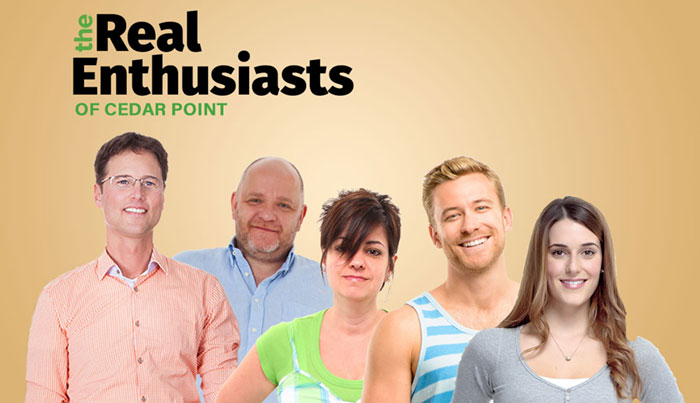 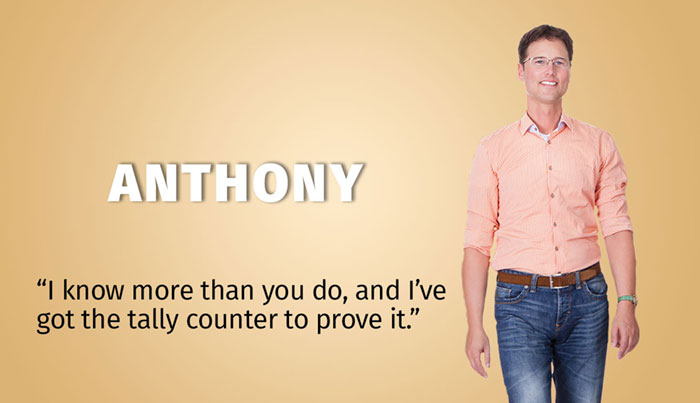 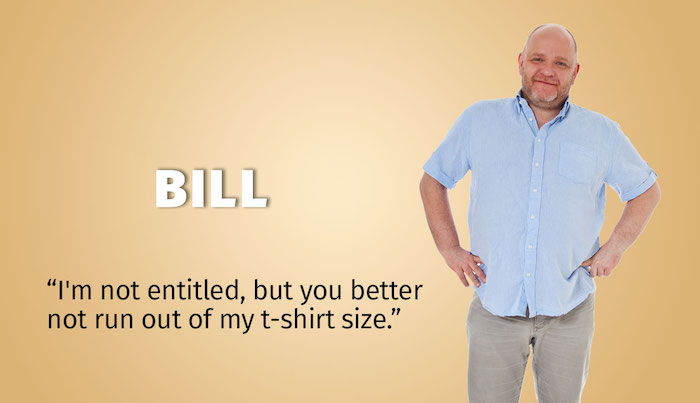 Project Run When the Rope Drops