According to court documents, Miracle Strip owners Jenny and Ted Meeks owe more than $328,000. According to the lease, that's more than a year's worth of rent. They were served with an eviction notice, and have been sued in civil court.

This is that same park where a woman tried to sue for them using pictures of her daughter without permission and it was just a mess, right? Sounds like a kind of shady place to begin with, but I've never been there, so...

How did they manage to accrue over a year's worth of unpaid rent before eviction proceedings started? I wonder if the lease holders live anywhere in the Meadville, PA area...

I guess that wooden coaster won't be happening after all...

Their spokesman made a valid point in today's proceedings. 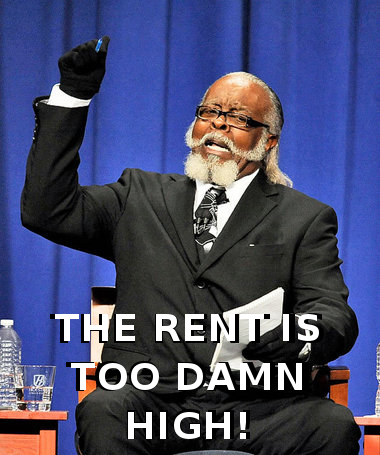