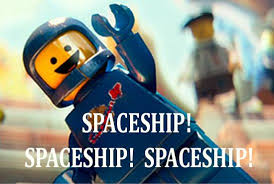 I am so happy that Legoland Florida is doing well. Way, way back after the Cypress Gardens Adventure Park floundered I sent a letter to Merlin asking them to take a look at that location for a Legoland Park. Obviously, I am not naive enough to think that is why they are there now but I was very passionate that the only well I felt that Cypress Gardens was going to survive was if there was a big player that could segment itself from the Orlando big boys. Legoland does that and seems to be thriving in the "shadow". Plus, they kept the "gardens" which is a gem in the park.

After an inaugural year annual pass and a number of other visits my kids have largely aged out of the park but there are plenty of others coming behind them and I couldn't be happier for the Winter Haven area and central Florida. 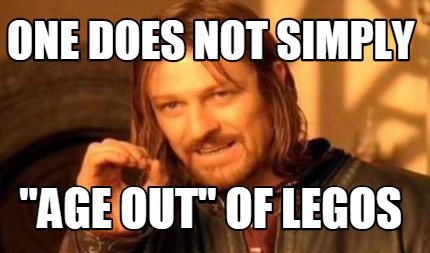