Flight of Fear Fire at KI

Wow, crazy. Glad to hear everyone is okay. That's a bad thing to happen on any ride, much less an indoor coaster. I wouldn't count on either of the FoF clones at CF parks to be operating in the very near future.

The article says nothing about a fire on the ride.

A motor inside the building began smoking and quit when it was turned off.

Not a good situation. But it wasn't a fire.

I don't know, Gonch. After all, this is not the first time a ride has malfunctioned and raised my personal threat level to at least orange.

Do you mind if I smoke? 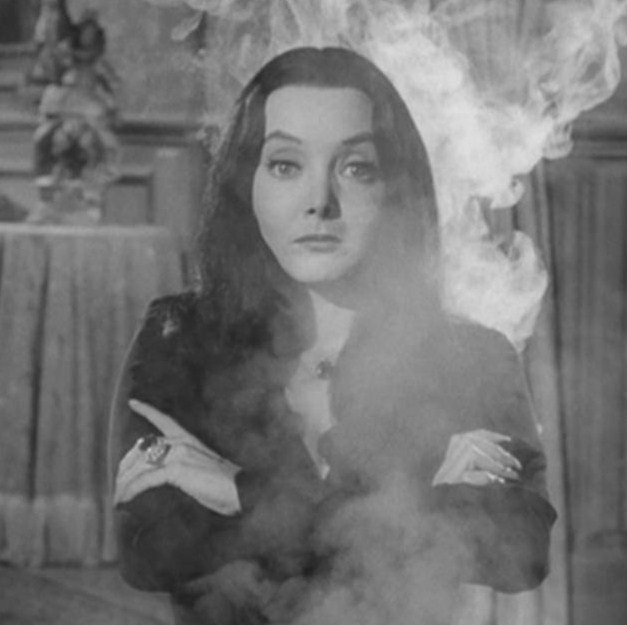 I've heard we're going to have to start taking our shoes off before riding, as a precautionary measure.

In other news, nothing actually happened.

Here's to the asshats at WCPO who mention in the story Son of Beast, a malfunction that has nothing to do with anything.

I think that sums up the story pretty well. Although, I'm not sure if this person was talking about the ride in general or the smoke.

In the TV news article they mention the girl who smelled smoke or a gas smell, no worries, she just went to another ride afterwards..no need to tell anyone operating Flight of Fear..