A well-known Orlando attorney said Thursday that he has been retained by a family who claims a snake bit their 8-year-old son at Disney's Animal Kingdom, causing the boy's grandmother to go into cardiac arrest, which caused her death.

Hey, the Griswolds made it to Wally World after Aunt Edna died, so there's precedent.

I routinely see deer *inside* the Magic Kingdom fence around the perimeter. No idea how they get in there. Indeed, life finds a way. The snakes are fighting back...

Where's Samuel L. Jackson when you need him?

That guy was in Australia, and I think this sums it up: 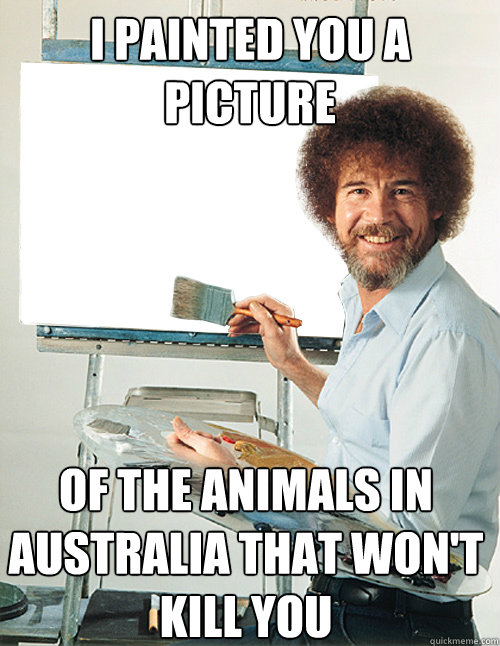 I think it's devolved enough to post this now... 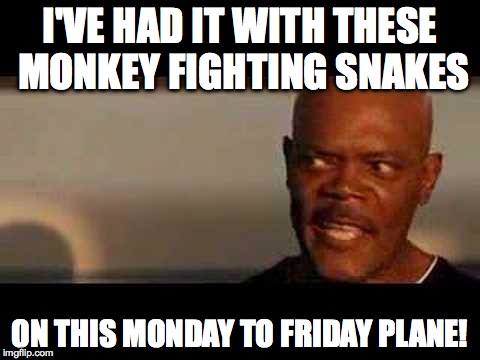 I will admit I read that with the real words in Samuel L. Jackson's voice anyway. *laugh*

Time to close down Coasterbuzz and go home. Nothing will beat the comments in this thread. Thank you everyone. Please stand up and take a bow.