I haven't been the CP's waterpark for quite some time. Any advice on which slides build the largest/slowest moving lines that we should hit up early?

Also, I thought I read somewhere that CP Shores opens early for resort guests as well, but I can't find it now (only select rides in the main park). Is that accurate or am I smoking crack?

Lastly, I recall reading reports of closing ride lines early as the clock approaches park closing time. Are they still doing that? Or are they back to as long as you enter the line by the posted park closing, you get to ride?

I would hit the large family raft slide first (Storm Surge). You think it would be higher capacity but they only allow raft down at a time and the interval is very long. The old taller Soak City slides on the SE part of the park can get long too as well since those are long slides with a long interval. The new slide complex near Magnums safeties actually has decent capacity along with short intervals so I would do that last. The racing slide and the enclosed complexed move pretty good as well. (sorry I don't know the names of the slides really)

CPS was open for early entry last year 30 minutes before open. I don't see anything this year and was wondering the same. One FB group said yes it's still 30 min but take that with a grain of salt.

I was able to get in line for SV 3 minutes before close this past Sat. There wasn't much of a line though (25 min). Maverick line was closed but the ride was running. Line was maybe 45 min but this was near close. My guess is rides should be open baring special events or a long line an hour before close. I don't think they are giving 7-8 minute grace period they used to though.

Thanks Joe, I appreciate it.

It boggles my mind to see SV waits at 25 minutes. In tracking wait times last week and this week, I've seen it down to 10 minutes several times, including today. Maverick remains high though. I planned on getting FL+ for our family but based on weekday wait times recently (except Monday, Juneteenth being a holiday) lines have been surprisingly short overall. That is, if Queue Times and Thrill Data are accurate. Since we have a multi-night stay and the weather tomorrow looks perfect, Thursday will be our main ride day. I'm going to play it by ear on the FL.

I agree with Joe. The big family water slide was an extremely long wait. I would hit that one first if you really want to ride it. We were there a couple of weeks ago and I think they only had 3 rafts running too.

The racing slides can send 6 people at once, so it always had a short wait.

Queue times takes it ride times directly form the app data, so it's as accurate as that. I actually use queue times in park because the app is rubbish. It's still reliant on crews to call in wait times, but gives a general idea at least.

The park has had light attendance lately due to hot weather. Good to play by ear, if you catch one of those days you wont really need. Even if the park is only moderately busy, FLP comes in handy if you want to get multiple rides on SV/Mav/MF and hit everything else. Rides you would expect to have a short wait like Gemini, Corkscrew, and Blue Streak had surprisingly long waits. You could easily find 30-45 minute lines for these rides which makes it difficult to hit everything. I think this is part to do with very poor operations, and also this year has been more of a family crowd. Magnum/Gatekeeper, and SV have had tremendous operations when I rode them and short wait times oddly enough (it's like the rides weren't even being operated by the same park).

I believe Magnum on three train operations is the only ride left in the park that still needs to actively avoid setting up, and even that isn't the hassle it used to be when someone from the crew would have to run to manually release the safeties before the train on the lift got too high and block stopped. As long as they run three trains, I feel Magnum will always have a fast crew simply be default.

Rides like Gemini, Corkscrew, and Iron Dragon are just sad to watch operate compared to the good ol' days. I remember when Gemini had to constantly avoid setting up on the brakes prior to the far turnaround by Witches Wheel, and a delay on Iron Dragon's platform would cause a train to stop on the second lift. Obviously not ideal, but between air gates, storage bins, and IROC procedures for the ops, they wouldn't be able to hit those old intervals even if they actively tried.

What they need to do is coax some of the old school operations division people out of retirement to teach how to efficiently run high capacity rides properly.

The problem is that if they are contracted to run their operations under IROC guidelines, no amount of hustle or removal of storage bins will ever bring that back. The only IROC requirement there is a mullet and a pack of Marlboro reds. 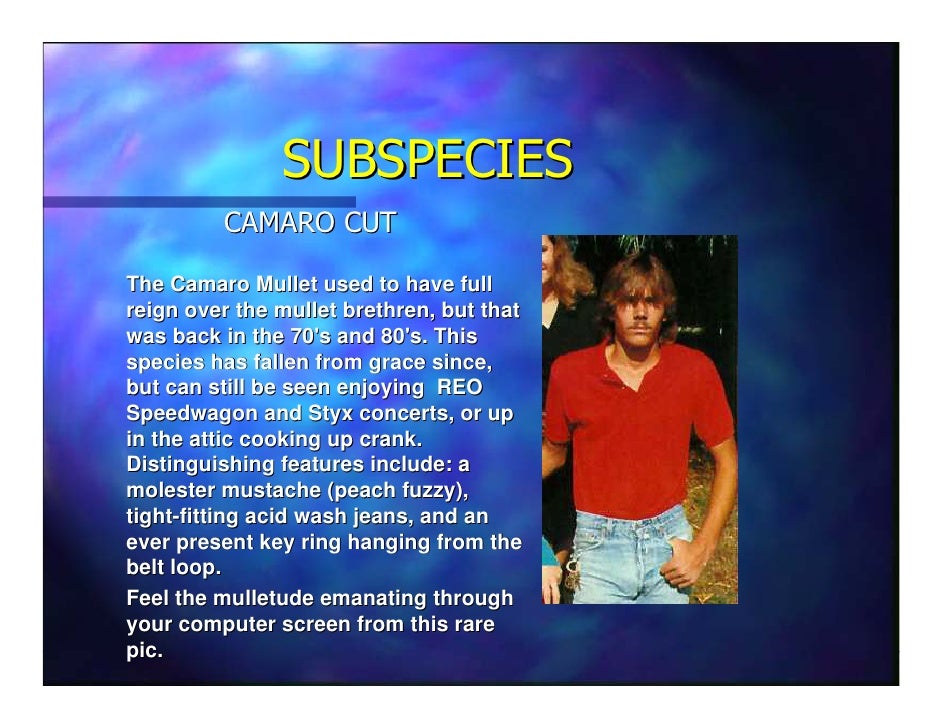 I'm not familiar with IROC and had to do some reading to understand it. And from what I'm gathering, it has been in use at CF parks for the last several years. But I'm still a bit confused... I spent the last few days at CP and operations are so inconsistent from ride to ride. My last visit was in 2019 and ride operations then were so much more efficient across the board. Perhaps I have this wrong but it appears CF implemented IROC well before 2019.

It is definitely not an excuse for the poor operations that are happening at Cedar Point these days. But even with the best crew, the old days of six train ops on Gemini without setting up would not be possible with IROC.

I'm really perplexed by these claims that operations are poor at the park. The operators on the coasters hustle their butts off day in and day out. I just got back from spending four days there for CoasterCon (as well as two days the month prior) and the ops were practically running to get trains out the door.

Yeah. I personally think the claims of slow operations are over exaggerated especially once the season has started in full and when compared with similar parks — Kennywood, Hershey, etc, NOT Disney and Universal. It's not what it used to be but when compared to whatever the hell Busch Gardens is doing with Pantheon they are pretty exceptional.

I can assure you that the closures I experienced, and four minute dispatch intervals on certain coasters, were not an exaggeration.

I think things have changed in a positive direction, at least for now.

Last week we were there, well...all week. I noticed a couple things; on most of the major coasters we consistently noticed a green-shirted "crew supervisor" in the stations more or less directing traffic, and the crews were moving with a purpose.

The best example? Steel Vengeance. Trains were dispatched every day we were there within 75-90 seconds. I've never observed that line moving as fast as it was when we we there.

Other notables were Magnum; mind you it was 3-train ops but the crew was clearly trying to stay on top of things, Gatekeeper, Gemini, and Valravn. These are the ones that just stick out from memory.

Put it this way; it was obvious that the crews had a time-goal to get the trains unloaded, loaded, and out of there.

That said, I also experienced Jeff's dismal ops earlier in the season (thankfully not the "wind" closures). Night and Day difference.

What PhantomTails said above was exactly we experienced.

I was there last week for a few days and it was a mixed bag. Crews on Raptor and MF were bad, in particular. I have no idea why they were running three trains on those. On the flip side SV was good, and Magnum's crew was simply busting tail like there was no tomorrow. Same with the flats... a mix of good and bad. The worst being Lake Erie Eagles. Goodness, those two employees could've been timed with a sun dial.

I can assure you that the closures I experienced, and four minute dispatch intervals on certain coasters, were not an exaggeration.

I also said "especially once the season has started in full" which is a big qualifier.

Also, before we say "but it never used to be that way" I think we all need to take our rose colored glasses off. When my wife and I first met 20+ years ago I suggested we go to Cedar Point and she wanted nothing to do with the place because of how terrible her previous experience was.