This is completely strange and sudden. Is he going to run for governor of California or something?

Before you all start laying into me about that last one, it's a legitimate reason these days and none of us know the guy personally.

And no I'm not accusing the guy of anything. It's just a reason people have quit out of the blue the past few years. Put away your pitchforks and torches.

It's possible that this was orchestrated to avoid a bunch of second-guessing during the transition process. But the theme park "fans" are going to lose their collective **** over this.

Disney was always going to have a down year after 2019. But now, their best hope at a surefire blockbuster this year (Mulan) is about to debut without China and 2 of their 5 resorts (Tokyo is not theirs and thus does not count) have been closed for over a month and now with the virus in Italy a third resort may be facing closure. I think Iger sees the writing on the wall and is abandoning the reins to avoid the backlash. Remember he is staying in to manage creative endeavors, if Disney has a bad year and Chapek is forced out he could come back as the white knight.

It isn't as abrupt as you might think. Iger actually had intended to retire in 2018 but stayed on after the Board asked him to. He then stayed a little longer as a result of Disney acquiring Fox. He had even given some thought to running for President in this cycle (Oprah was pushing him hard it is reported) but he decided against it.

I really admire Iger as a leader. Read his book, if you have a chance (Ride of a Lifetime). It is a good read and great for people who study leadership. Also spend some time watching some of his interviews over the last year (he did the circuit while promoting his book and you can find them on Youtube).

One of the most fascinating stories he tells is the confluence of events that had him opening Shanghai Disney while simultaneously dealing with the aftermath of the Pulse Nightclub Shooting (Disney's Downtown Disney complex in Florida was the originally intended target) and the death of a young guest at the Grand Floridian as a result of on alligator attack. Let's just say, in that role it isn't all pixie dust.

I'm very impressed with Iger and if he doesn't mind getting dirty then I could see him in a national political role. But, he may be an example of a great leader (and a good person) who simply would never subject himself and his family to that circus.

What's everyone's beef with Chapek? Is he really that bad or are the people so upset about this the type that can't stand to be happy about anything?

His book is great, just finished it.

While I agree with the "Isn't as abrupt" statement. Usually these things are announced and the "effective immediately" part seems odd.

Now that I think about it, this isn't really as big of a deal as I was thinking. He was planning to retire anyway, sooner if it weren't for the Fox acquisitions. What he might have learned from the Eisner transition is that drawing it out caused more noise than necessary. This rips the band-aid off. I suspect the board was in on it well in advance. And as executive chair, he's going to be hands on for awhile.

I don't know much about Chapek, but I'm sure fans hate him because anyone in charge of parks is hated because they have to change things. Given the frequency of my park visits, and infrequency of problems, I think that speaks volumes of how well the parks are run. Compare that to Universal, where every time it seems like there's something not optimal.

He's going to be CEO of Cedar Fair.

anyone in charge of parks is hated because they have to change things.

It definitely isn't that abrupt if you follow Disney closely. As others have said, his retirement was supposed to happen already and has been pushed back. I liked Iger's leadership style and his passion for the Disney company so I am a bit bummed to see him leave even though we knew it was only a matter of time, especially after Chapek left the parks. Now after working under Chapek for the last 9ish years, I am not that big of a fan of his style. I will give him a chance and see what he does with the company but I don't think he is at the same level as Iger in regards to the creative and technological side of the company.

The Disney fan sites and forums are acting like this is the end of the Disney Parks as we know them. With thread titles as "2023 Could Be The Downfall of Disney" to comments like "It's hard to see a future where Cheap-out Chapek doesn't kill off every last bit of what once made WDW so special" or "Hopefully Chappie KNOWS how IMPORTANT WDW's 50th IS!!!!!! If the 50th Bombs, Attendance/Stock will be down ......and THEN What's Disney going to do!!!!!!!!"

I honestly know nothing about the guy, but I also know not to trust the the majority of opinions on any of these sites either. He's been a Parks and Resorts guy, and while I haven't loved every decision made in the last decade, I'd say whatever he is doing has been successful.

Sky is falling, best/worst of all time, over-dramatic reactions are very common in pretty much everything at this point. Can be funny to see sometimes.

The fan sites are the worst, but then, I've run an anti-fan fan site for a long time, so there's that. It makes me want to start one just to bring y'all with me to mock their lack of basic business understanding.

Iger essentially worked his way up as his entire career. I think he's a fan of that kind of progression, obviously. However, I do think that it's exceptionally rare that the path leads to success. In tech companies, I've seen it over and over again where a lack of diverse experience outside of the company is a detriment, and the people aren't self-aware enough to see it (see: Zuckerberg). So is Chapek an Iger or a Zuck? Hard to say.

Apple survived without Steve Jobs, and I'm sure Disney will be fine without Bob Iger. He's going to be hands on and coaching Chapek for the next two years, so there's that. Also, agree about his book, it's a good read.

It would be amusing to see how many thing were predicted to be the downfall of various amusement parks. I bet if the internet had existed, fans would have predicted the end of modern civilization when "pay one price" admission came along.

There's some sort of weird irony in the nerds predicting the demise of the parks when the guy that just spent 5 pretty successful years heading up the parks gets bumped up to CEO.

You'd never know they were successful by reading Disney fan posts. Ya know, because things didn't get perfectly frozen in time.

But Walt Disney did. Allegedly. 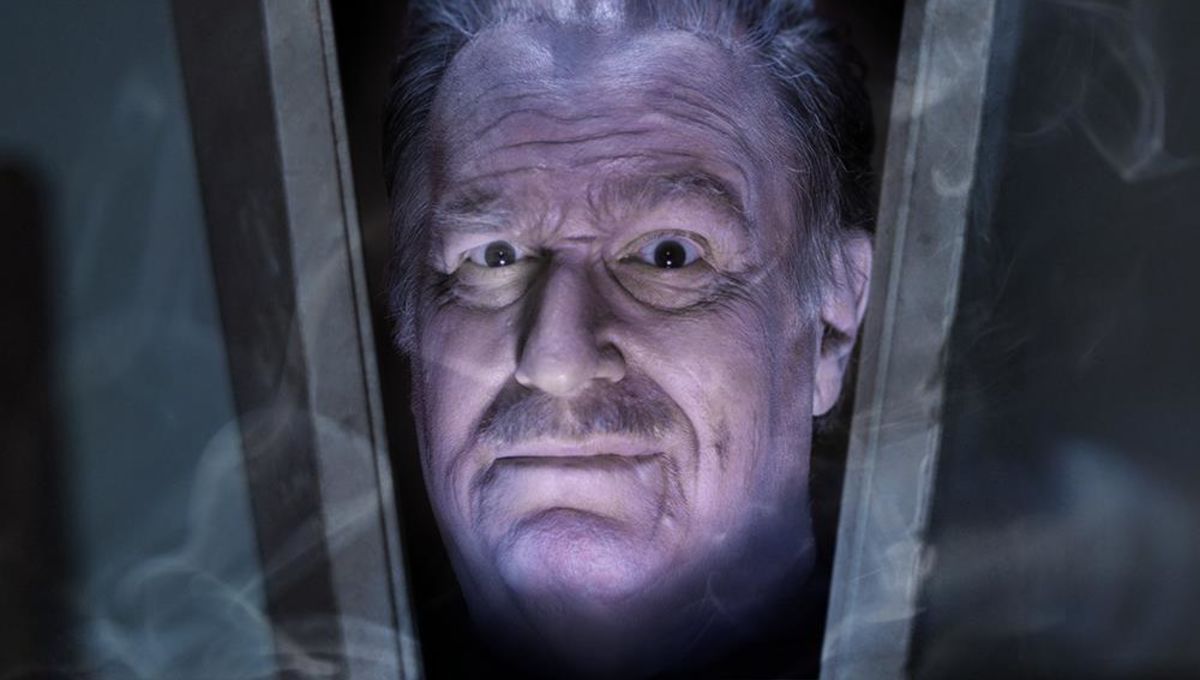